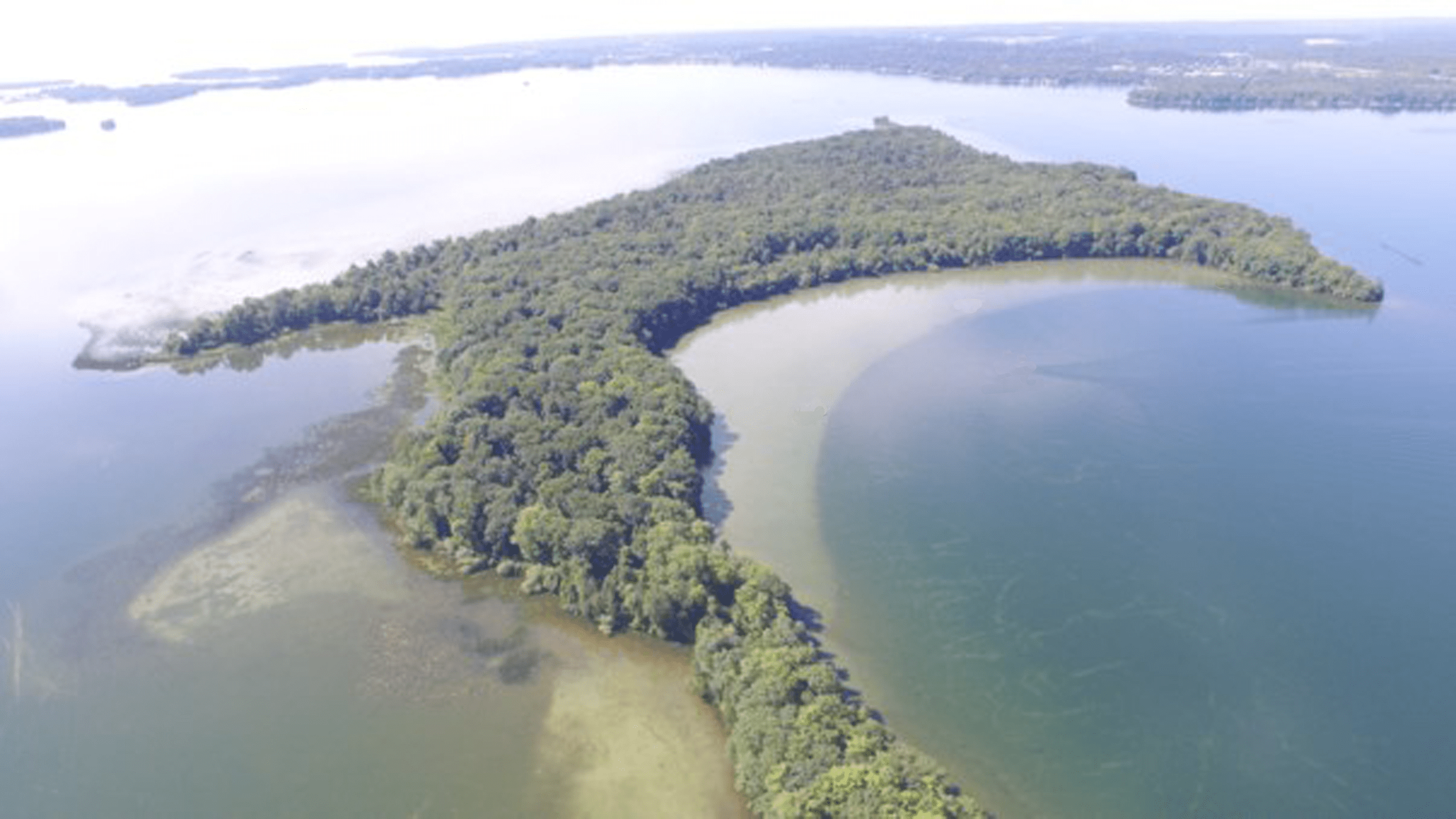 We know there has been a lot of messaging regarding the installation of the buoys at Chief Island.  We appreciate the many positive messages of support from our neighbours.  We also understand there is an equal amount of concern/outrage expressed regarding limiting the visitors to the bay of Chief Island.

The buoys are here to stay.  Rama has created a safe place for our members to swim and enjoy our property.  We are requesting the general public respect our lands the same way the lakefront property of private homeowners is respected.  There are many local publically accessible spaces to moor, anchor and enjoy the water that do not include our sacred and private lands.  In addition, many cities, townships and municipalities are putting new measures and protocols in place to restrict access and movement across the region during the global pandemic.

We know that change is difficult.   We wish everyone a safe summer.

Completed applications should be submitted to the Rama First Nation Lands Department chiefisland@ramafirstnation.ca.  If your application has been accepted and there are permits available, the Lands Department will instruct you to make payment (in person) at the Chippewas for Rama First Nation Administration building at 5884 Rama Road, Suite 200, Rama, ON L3V 6H6 between the hours of 8:30 a.m. and 4:30 p.m., Monday to Friday.  Once proof of payment has been provided to the Lands Department, your permit will be electronically issued. Online payment options coming soon!

The Lands Department will respond as quickly as possible, but it is best practice to allow 24 to 48 hours for your application to be processed.  Permit applications will not be processed after 12:00 p.m. on Fridays for permits dated for the following Saturday or Sunday.

Note that permits will be issued for single day use.  All permits expire on day for which they are dated at 8:00 p.m.  No overnight mooring will be permitted.

View the above information in PDF format. Click anywhere here to view, download or print this Rama document.

Human Resources, Lands and Membership, Health and Safety and Economic Development are located on the first floor.

All other business offices are on the second floor.